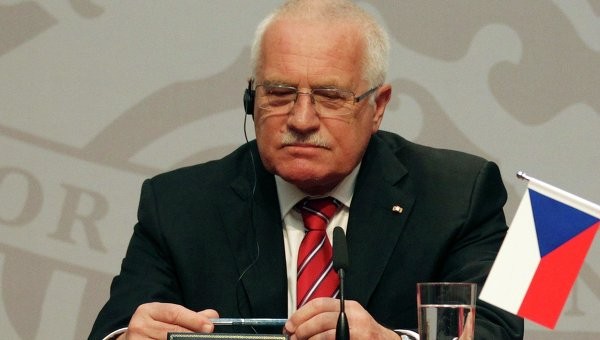 Former Czech President Vaclav Klaus has broken his leg and is now walking with a cane.

Axar.az reports that this was reported by the Czech media.

It was reported that Klaus fell on an icy road leading to the Crocodile Mountains. He was hospitalized in Prague. Doctors diagnosed the former president with a broken ankle and put a cast on him.