The Israeli army announced the beginning of exercises 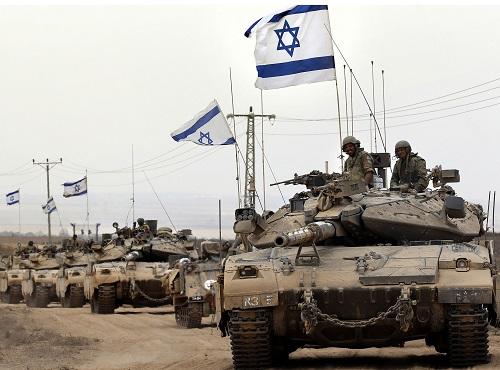 The Israeli army began on Saturday evening exercises in the south of the country on the combat coordination of logistics units and ground forces, including the mobilization of reservists.

Axar.az reports citing foreign media that the press service of the military said.

“During the exercise, there will be a brisk movement of IDF forces, transportation of weapons and heavy military equipment throughout the country. Thousands of reservists will also take part in the exercises, who will be called up in the coming hours and will be enrolled in their units,” the IDF said.

The main task of the exercise is to test the readiness and competence of the IDF in the field of logistics and mobilization of reserves. Coached by the military is aimed at maintaining a high level of readiness of the Israeli army for any scenario, the report says. Despite the fact that the exercises were on the schedule for 2021, their start was not announced in advance.