Putin offers to divide the world 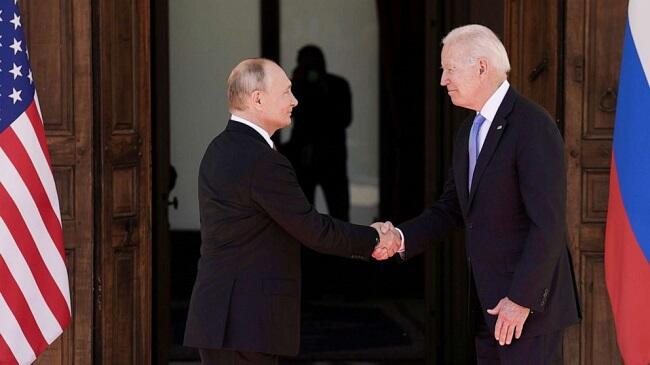 There are people in the administration of US President Joe Biden who is in favour of making concessions to Russia.

According to him, the Kremlin's main goal is to prevent Western countries, especially the United States, from entering Ukraine:

"Putin is proposing to divide the world. Those people in the United States. Also say: let's do this, this is yours, this is our territory. "

Zagorodnyuk stressed that if the "red lines" deepen, it will lead Russia to make new demands on Ukraine:

"Russia wants to turn Ukraine into a 'Second Belarus.'