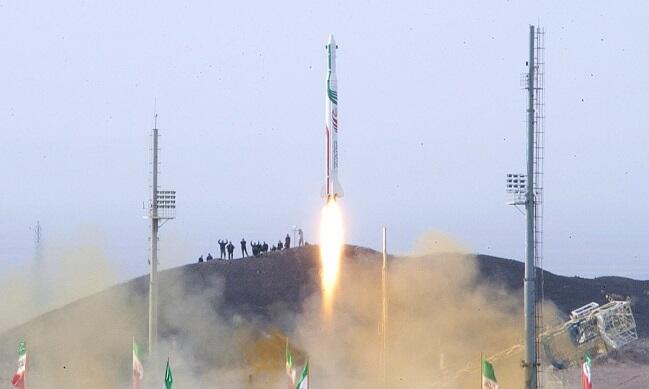 Iran has used a satellite launch rocket to "successfully" send three shipments of research equipment into space, an official announced on Thursday.

Axar.az reports citing foreign media that the devices were launched into space with the home-grown Simorgh satellite carrier, according to Ahmad Hosseini, spokesman for Space Affairs at Iran's Defense Ministry.

"The research mission successfully included, for the first time, the simultaneous transfer of three shipments of research equipment at an altitude of 470 kilometres, with a launch speed of 7,350 meters per second," Hosseini was reported as saying by Fars News Agency.

He said the "performance of the components of the space base and the operational stages of the satellite carrier has been successfully completed."

The research objectives have been achieved, the official added.