UK's Covid fight going far better than a year ago 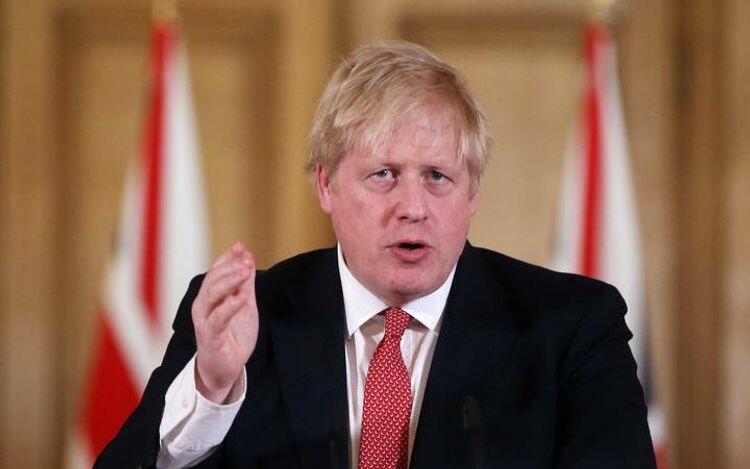 Britain will welcome the dawn of 2022 in “incomparably better” shape than a year ago, despite setbacks in its quest to defeat the pandemic, Prime Minister Boris Johnson said on Friday.

Axarşaz reports that Mr. Johnson said the vaccine and booster campaign was the main reason that New Year’s Eve parties could go ahead in England, despite soaring infections with the Omicron coronavirus variant.

Although ministers ruled out new restrictions in England before the New Year, they have not ruled out acting early in 2022 if the position deteriorates.

The UK announced a record 189,213 new cases on Thursday, with the surge causing a scramble for testing kits.