The EU will not let the US take action against Russia 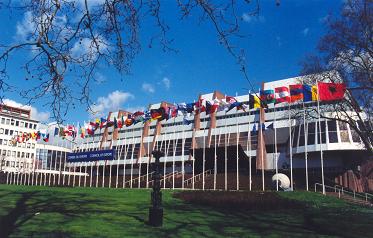 Europe will not allow the United States to impose tough sanctions on Russia.

Axar.az reports this was stated in an article published in the Wall Street Journal.

It was noted that the West will oppose the United States because of its dependence on Russian gas and oil.

The article notes that Russia has been Europe's main energy supplier since the Soviet era and has been able to increase its share of the European gas market in recent years. Russia sold about 124 billion cubic meters of gas to the region last year.

"Once the North Stream-2 gas pipeline is fully operational, the European Union will become even more dependent on Russia," the article said.