3 conditions for Ukraine's membership in NATO 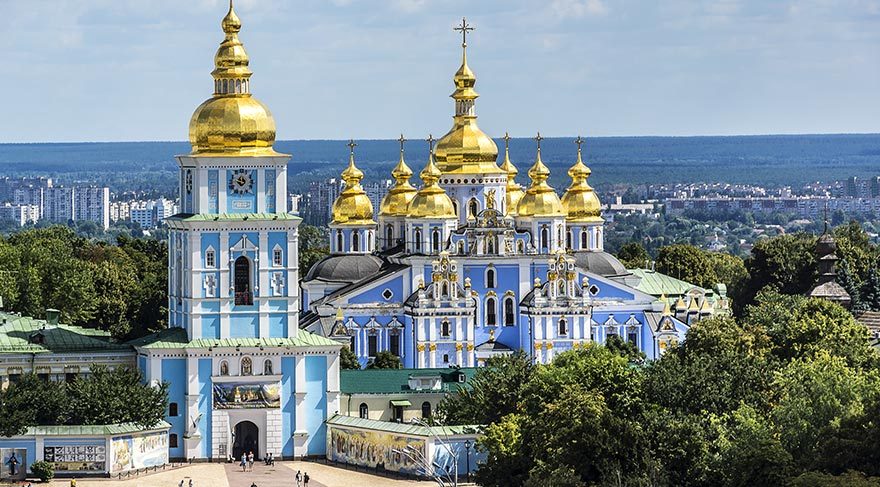 There are conditions that Ukraine must meet to join the North Atlantic Alliance.

Axar.az reports that the statement came from retired colonel of the National Intelligence Service of Ukraine Oleg Starikov.

He noted that when considering a country for membership in NATO, it is necessary to pay attention to three categories:

"The first is to visit the European Theater of Military Operations. Ukraine is doing it.

The second is to engage in political dialogue with NATO countries, including Hungary, which demands that Ukraine resolve its language issue.

Third - is our country doing something to meet the standards or not? It doesn't do anything. "