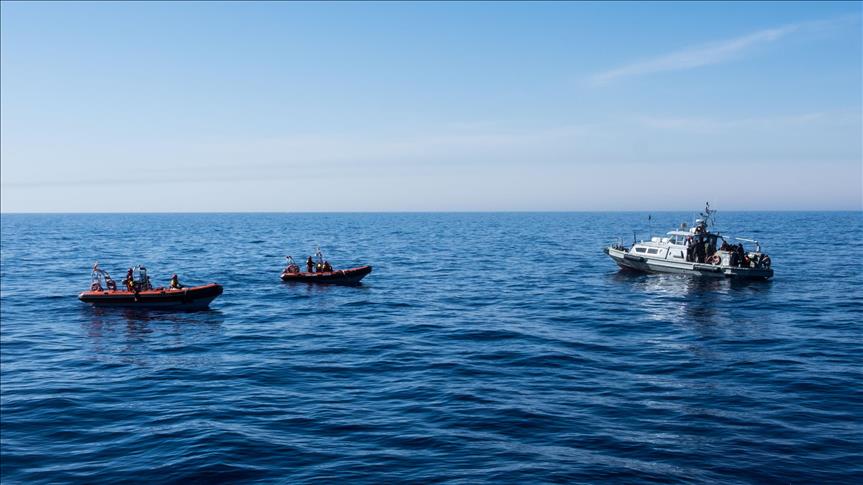 New Zealand and Australia have sent military surveillance flights to Tonga to assess the damage a huge undersea volcanic eruption left in the Pacific island nation.

Communications with Tonga remained extremely limited. The company that owns the single underwater communications cable that connects the island nation to the rest of the world said it likely was severed in the eruption and repairs could take weeks.

The loss of the cable leaves most Tongans unable to use the internet or make phone calls abroad. Those that have managed to get messages out described their country as looking like a moonscape as they began cleaning up from the tsunami waves and volcanic ashfall.