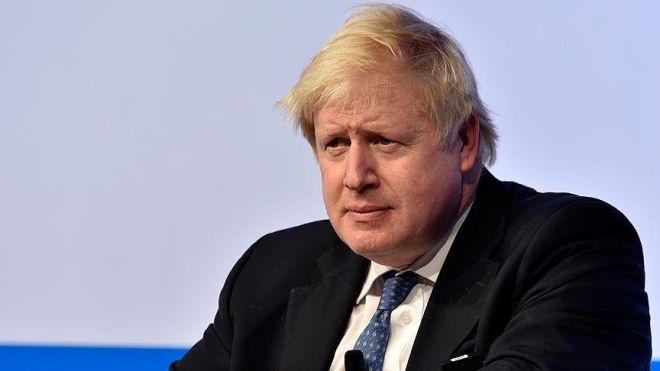 Boris Johnson has "categorically" denied he was warned a drinks party in the No 10 garden risked breaking lockdown rules.

"Nobody warned me that it was against the rules," the prime minister said, adding: "I would have remembered that."

Former aide Dominic Cummings says he warned Mr Johnson at the time, and has accused him of misleading MPs about it.

Asked if he would resign if he was found to have misled MPs, Mr Johnson said: "Let's see what the report says."

Senior civil servant Sue Gray is due to publish a report into alleged Covid rule breaking at lockdown get-togethers in Downing Street and government departments.