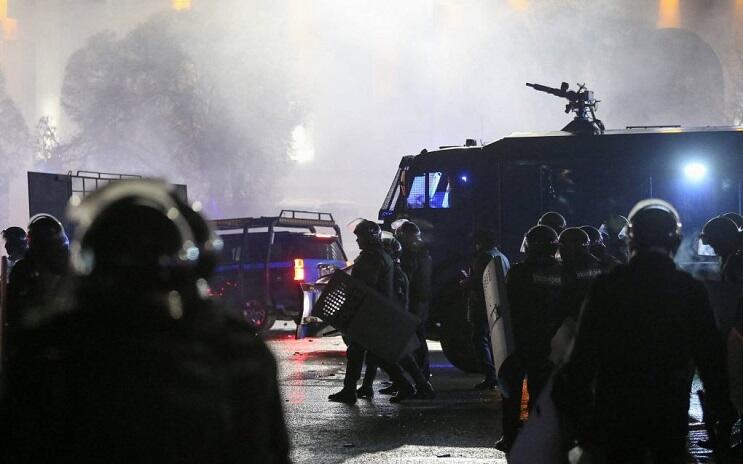 The state of emergency has been lifted throughout Kazakhstan.

Axar.az reports with reference to TASS.

According to the report, the constitutional order has been restored throughout the country, but the anti-terrorist operation is still underway in some regions.

It should be noted that the President of Kazakhstan Gasim-Jomart Tokayev signed a decree on the gradual abolition of the state of emergency in various regions of the country.