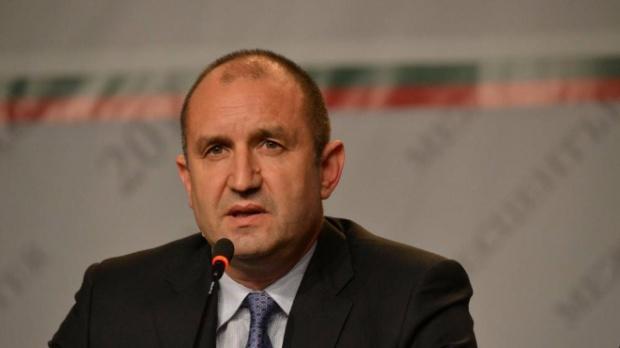 Bulgarian President Rumen Radev, who was re-elected to this post on November 21, 2021, has taken an oath of allegiance to the country and its people.

Axar.az reports referring to TASS that the ceremony took place in the National Assembly of the country.

Together with Radev, the vice-president of the republic, Iliyana Yotova, also took the oath.

In accordance with the law, they will officially take office on January 22.