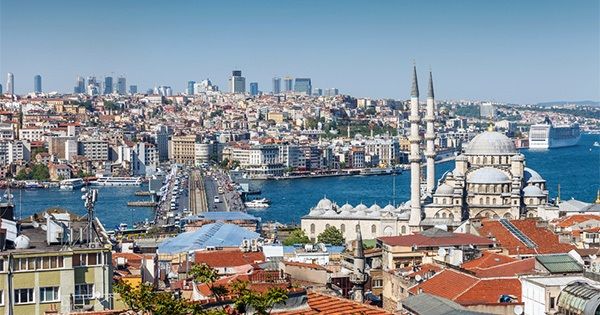 Allegations that US warships are trying to change the rules for crossing the Black Sea stem from the current situation in Ukraine.

He said that according to the Montreux Convention, Turkey has full power in the Dardanelles and Istanbul Straits:

"The United States is trying to break the rules because of the deteriorating relations with Turkey. Because it is very important for the United States to change the rules of the Black Sea. This is not only due to the desire to be aware of the processes in the world, but also due to the situation in Ukraine, where US and British warships sometimes face. Attempts by the United States to dictate its own rules are doomed to failure. The Montreux Agreement is of international importance. Russia, Turkey and other countries attach special importance to this. The abolition of this convention should be raised at the UN. Of course, Russia, Turkey and a number of countries will oppose it. "

The Wall Street Journal published an article by US President Joe Biden about the possibility of changing the rules of the passage of warships in the Black Sea.