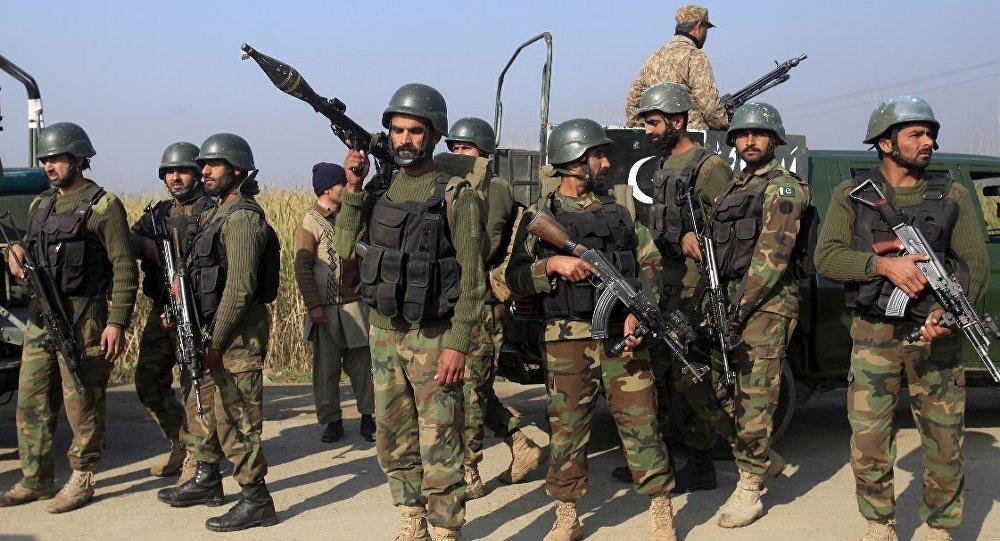 Ten Pakistani soldiers have been killed in clashes with terrorist groups in Balochistan province.

Axar.az reports that the statement came from the Pakistani Defense Ministry.

The terrorists reportedly attacked a checkpoint in the Kech district. As a result of the shooting, 10 servicemen were killed. One terrorist was killed and several others were injured. Three of the terrorists were captured alive.