The three presidents likely to meet in Baku 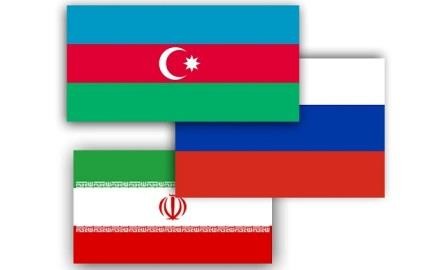 The presidents of Iran and Russia may arrive in Baku for a trilateral meeting with their Azerbaijani counterpart, Ilham Aliyev in August.

The report added that Ilham Aliyev and Hassan Rouhani will review agreements made earlier between Tehran and Baku.