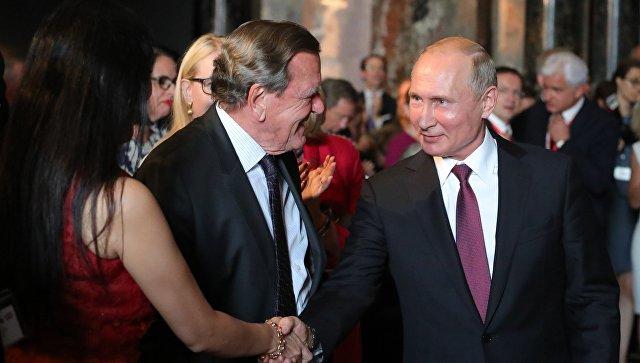 The author of the bill is Spanish MP Luis Haricano.

According to the report, along with Schroeder, members of the European board of major Russian companies were also asked to be included in the sanctions list.

The European People's Party, the two largest groups in the European Parliament, and the Socialists and Democrats have not yet agreed on whether to support the proposal. The proposal will be put to a vote at next week's plenary session.