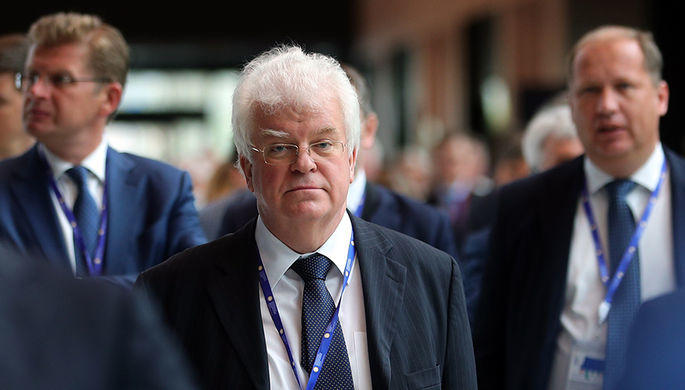 Russia hopes that NATO will not deploy nuclear weapons in Ukraine.

"Will NATO deploy nuclear weapons in Ukraine?" I hope not! "Chizhov said.

The diplomat noted that, unlike the United States, Russia does not deploy nuclear facilities anywhere outside its territory.