Russia has no resources and refuses Izyum 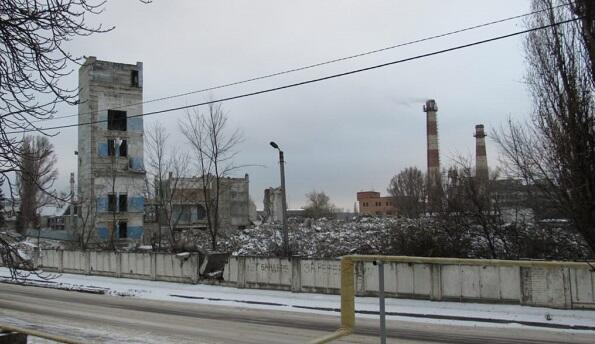 The Russian army may stop trying to blockade Ukrainian troops along the Izyum-Slavyansk-Debaltsevo line due to failed attacks. The remaining forces will be sent in the direction of Severodonetsk and Lysychansk to achieve at least some success.

Axar.az informs this was reported by the Institute for War Studies.

According to the report, Russian troops control almost all of Rubezhnoye and the northern town of Voyevodovka in Severodonetsk. Most likely, in the coming days they will try to attack Severodonetsk or its environs by land:

"Even if the Russians direct their efforts to a smaller target, it is not clear whether Russian forces will be able to capture Severodonetsk and Lysychansk and besiege it," he said. New reports of discouragement and reluctance to fight among Russian units show that the effective combat power of Russian forces in the east remains low and could be further reduced. Moreover, if the Russians stop advancing from Izyum, Ukrainian troops can focus their efforts on defending Severodonetsk-Lysychansk.