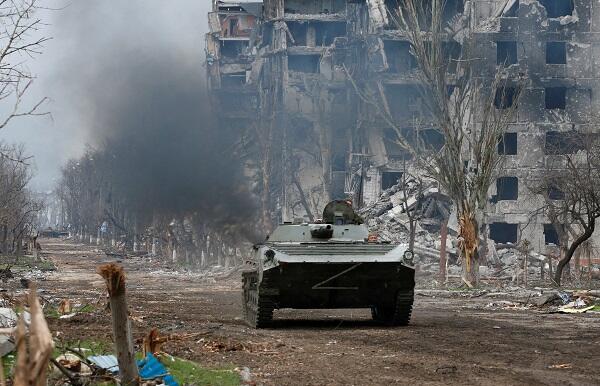 The defense of Mariupol, which lasted 83 days, changed the course of Russia's war against Ukraine.

Axar.az reports that the statement came from the head of the Office of the President of Ukraine Mikhail Podolyak.

"The 83-day defense of Mariupol should go down in history as the "Fermopili of the XXI century." Azovstal's defenders thwarted the enemy's plans to seize eastern Ukraine, captured the enemy's huge forces and proved to the world the true "fighting ability" of the Russians. It completely changed the course of the war," Podolyak said.