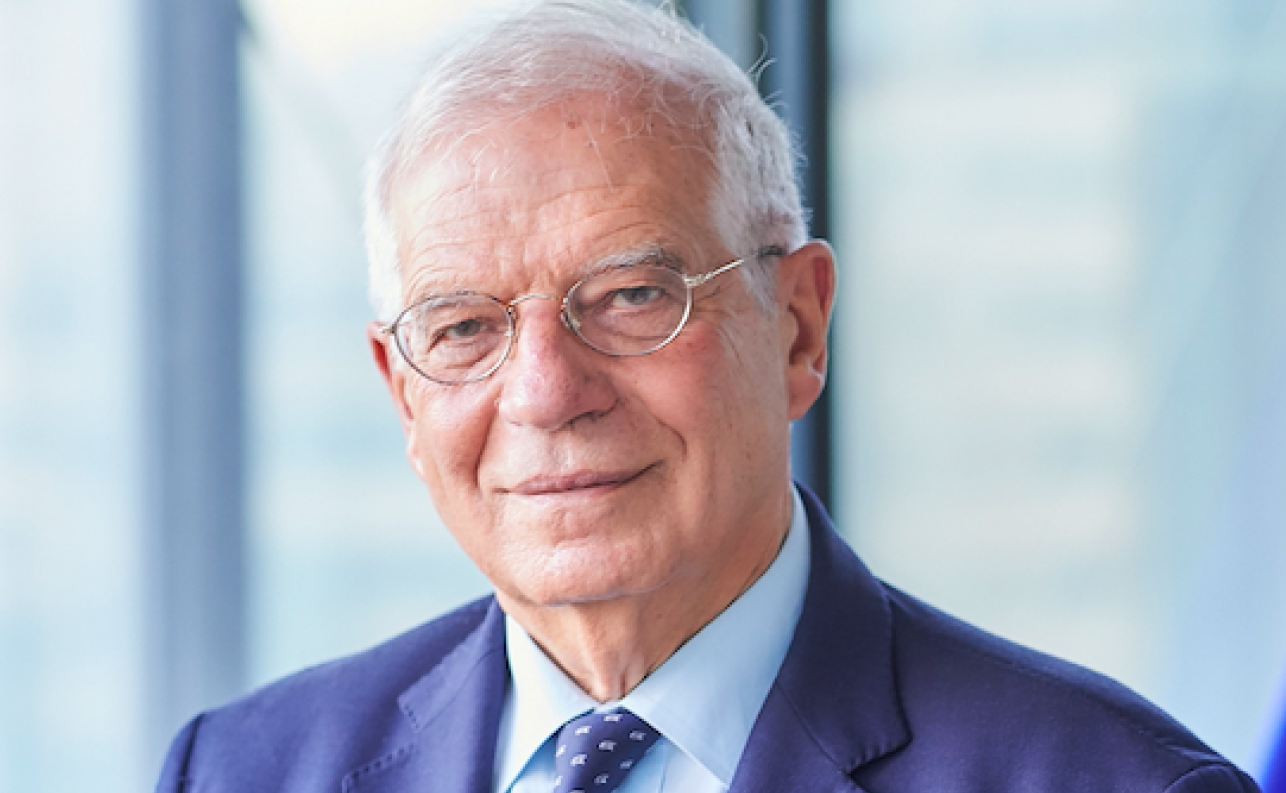 The European Union (EU) supports the Azerbaijani-Armenian agreements and continues its efforts to reach an agreement between the two countries.

Speaking to the press before the meeting of the EU-Armenia Association Council in Brussels, Borrell said that the European Union would support an agreement between Armenia and Azerbaijan.

"We will be really pleased if an agreement is reached. If this happens, the EU will do everything to support the implementation of the agreement," he said.