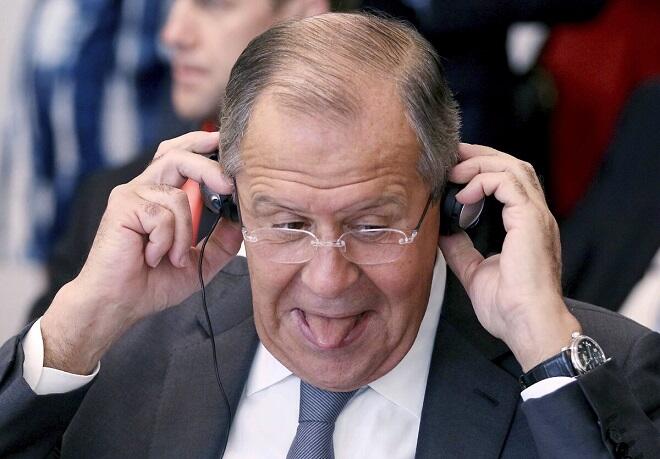 Vladimir Zelensky puts forward non-serious conditions for the resumption of talks and a meeting with Russian President Putin.

"Zelensky has made a proposal these days - he offers something every day - that he is ready to negotiate, but negotiations can only take place between him and Putin. It seems that these talks do not make sense at any other level. According to him, the talks can take place without mediation and after Ukraine regains control of its territories until February 23. There is no need to explain or prove to anyone that this is a non-serious proposal," Lavrov told TV Arabic.

He noted that it is in the West's interest to defend such an irreconcilable position.