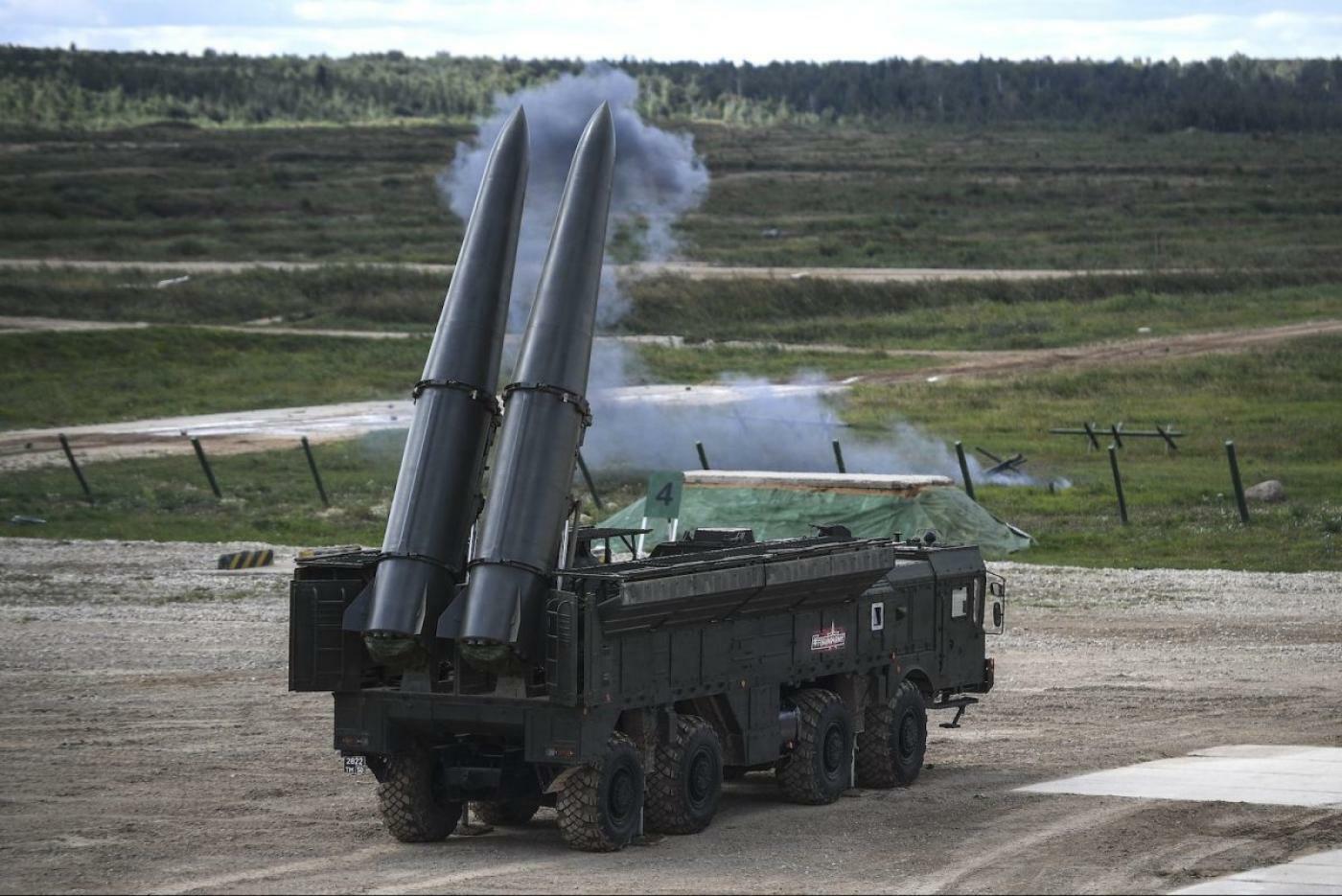 In the next few months, Russia will hand over the Alexander-M complexes to Minsk.

Axar.az reports that the statement came from Russian President Vladimir Putin during a meeting with his counterpart Alexander Lukashenko.

As we agreed, you raised this issue, we decided that in the next few months we will deliver to Belarus "Alexander-M" tactical missile systems. "As you know, it can be used as both ballistic and cruise missiles, as well as in both traditional and nuclear versions," Putin said.