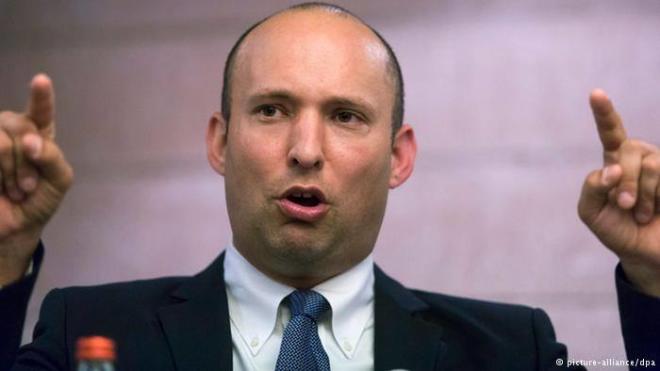 The successful operation of the Turkish and Israeli security forces prevented the Israelis from being harmed.

"I thank our security services and the Turkish special services, which have been conducting operations in Istanbul and other parts of Turkiye in recent weeks to prevent attempts to target Israeli citizens," he said.

Bennett also called on citizens to be vigilant.