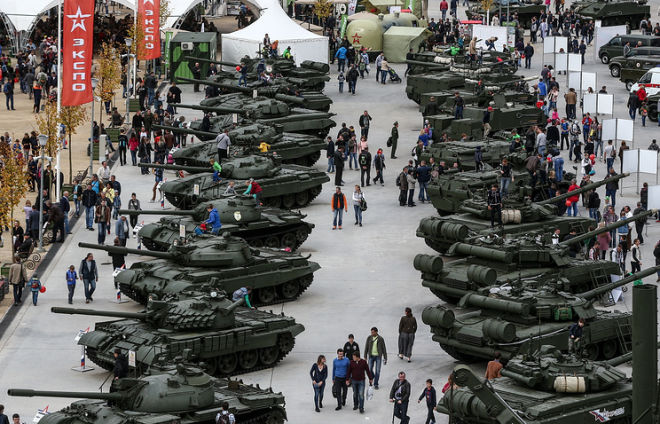 It is impossible for the Ukrainian military to counterattack until the Ukrainian Armed Forces push the Russian occupiers into the air.

Axar.az reports that the statement came from Harry Tabakh, a retired captain of the US Navy.

"The Russians do not understand that they have lost the war in principle and that they will not be able to defeat Ukraine. And the Russian leadership, unable to do anything, has entered the stage of terror.

"Russia will understand that it cannot conquer, occupy or destroy Ukraine," Tabakh said.