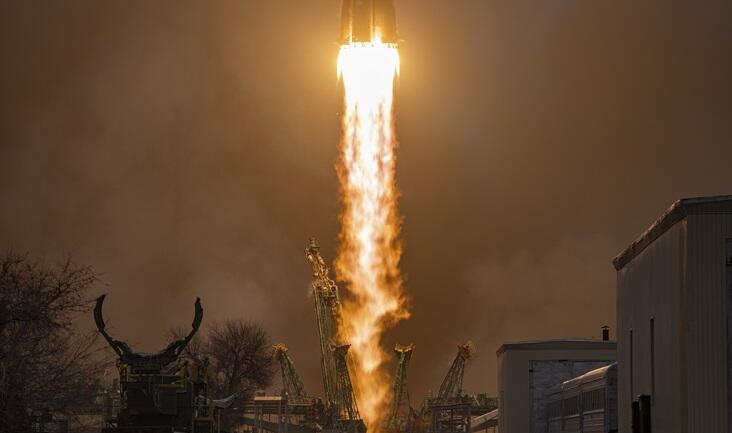 This whole situation around Russia was prepared by the USA. Moscow should think about opposing the United States. Because today, all other countries that are against Moscow are sitting by what the White House says.

Axar.az reports that these views were shared by Andrei Gurulev, a reserve general of the Russian Armed Forces, deputy of the State Duma.

According to him, Russian hypersonic weapons should join the "processes":

"The speed of these rockets of ours exceeds the speed of sound several times. Such a high speed makes it extremely difficult to hit missiles and, moreover, greatly reduces the opponent's decision-making time.

We should have such missiles on ships and submarines, and we should also place them near the borders of the United States. These missiles will be able to reach certain points on the territory of the United States in a maximum of five minutes. Once that happens, Biden's tongue will begin to click. Only in this case, we will be able to complete the operation in Ukraine," the general said.