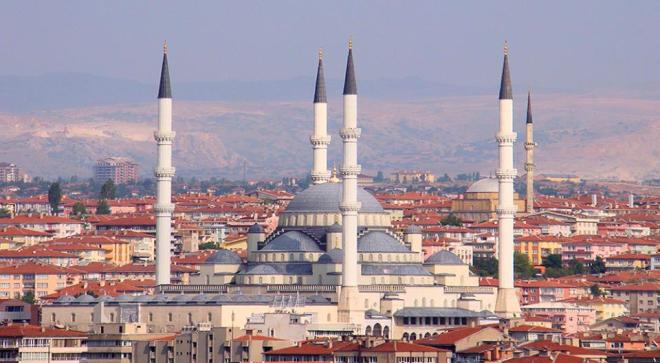 It seems to me that a lot of speculative things have appeared recently: which negotiations will be conducted, in which direction... I think that on the 128th day of the war, you need to get used to one thing: everything will be initiated by President Zelensky.

Axar.az reports that Mikhail Podoliak, adviser to the head of the Office of the President of Ukraine, said this while reacting to Turkey's statements regarding preparations for negotiations with Russia and Ukraine.

"Zelensky always directly says that we will hold negotiations here, we will discuss such and such issues and proposals. So far, President Zelensky has not made a statement about it. Everything else is done mostly for the domestic market or the Black Sea region," Podoliak said.