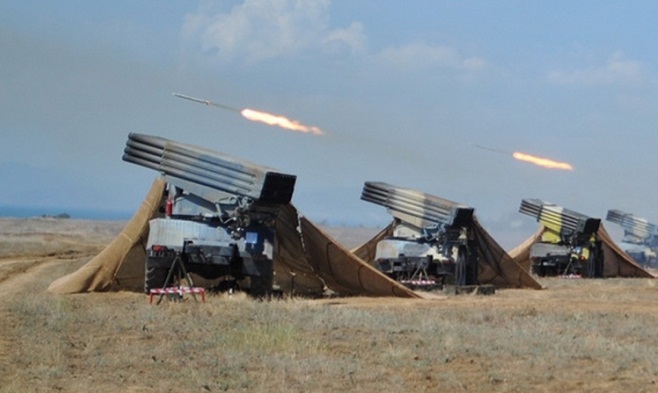 The city of Slavyansk has been hit by the biggest rocket fire in recent times.

Axar.az reports that this was said by the mayor of Slovyansk, Vadim Lyakh.

According to him, Russia is hitting the city with rocket launchers:

"As a result of rocket fire, there are many dead and injured. There were fires in 15 places of the city."