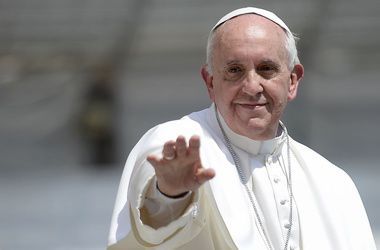 "I intend to do this after my visit to Canada in July. First I want to go to Moscow. Maybe I influenced the Russian president about peace. Then I plan to visit Ukraine," he said.

It should be noted that the official visit of Pope Francis to Canada is planned for July 24-30. However, the trip may be delayed due to the Pope's knee injury.