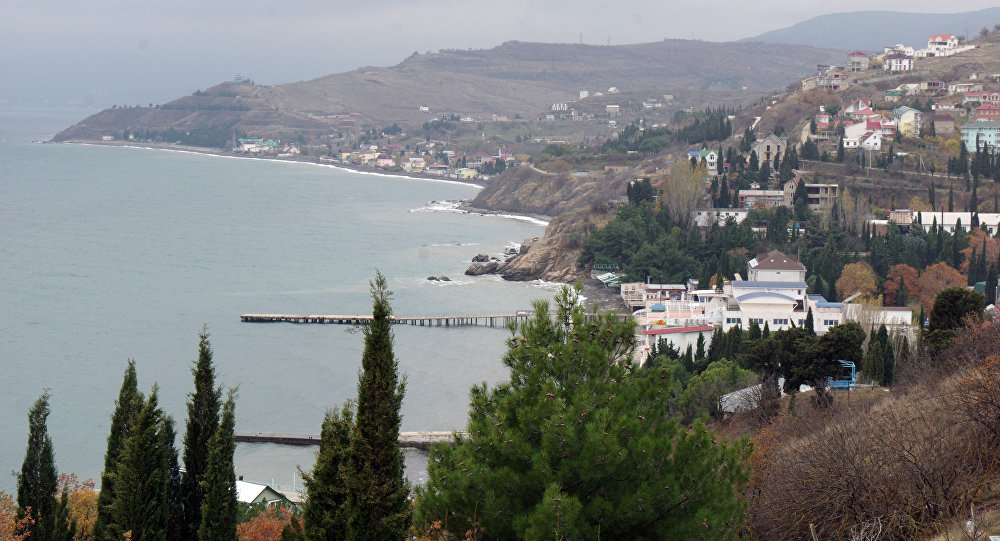 The authorities in Crimea are preparing for illegal mobilization.

Axar.az reports that the representative office of the President of Ukraine for the Autonomous Republic of Crimea released information about this.

"Some time ago, the Crimean "leadership" ordered the creation of a commission on mobilization. It was even ordered to create low-level relevant commissions. This indicates preparation for compulsory military service. Ukrainian citizens in Crimea are being forced to fight against their own country," the report said.