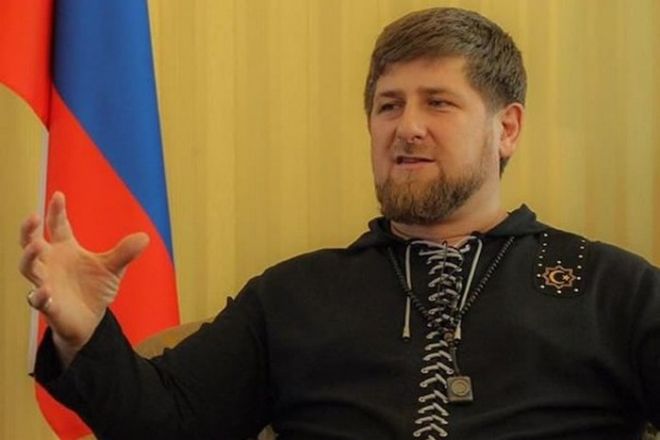 Zelensky says he will take Lisichansky back, but his Banderov supporters say otherwise. That's my point - run! This is well received by you.

Axar.az reports that the head of Chechnya, Ramzan Kadyrov, wrote these words on the Telegram channel.

It should be noted that the Ukrainian forces had to leave their positions in the city of Lisichansk after a long defense.