15 people died in Gaza as a result of Israeli strikes 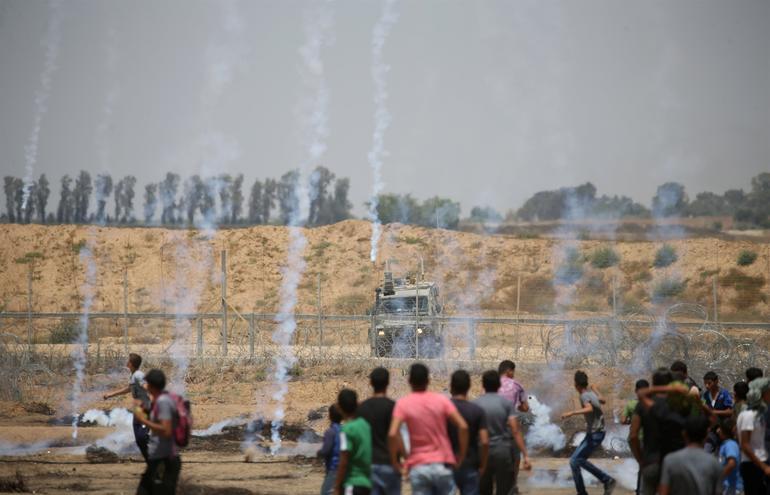 At least 15 people died and 125 people were injured as a result of Israel's strikes on the Gaza Strip.

Axar.az reports that the Ministry of Health of Palestine released information about this.

"As a result of the Israeli airstrikes on the Gaza Strip, 15 people, including one child and two women, were killed and 125 people were injured," the report said.

It should be recalled that the Israeli Army launched the "Dawn" operation against the "Islamic Jihad" movement in the Gaza Strip yesterday. The military strikes targets in the Gaza Strip, a state of emergency has been imposed on Israel's rear. One of the commanders of the military wing of the Palestinian "Islamic Jihad" group, Taysir al-Jabari, has confirmed that he died during an air strike. Throughout the night, air raid alarms sounded in Israel's border areas with Gaza.