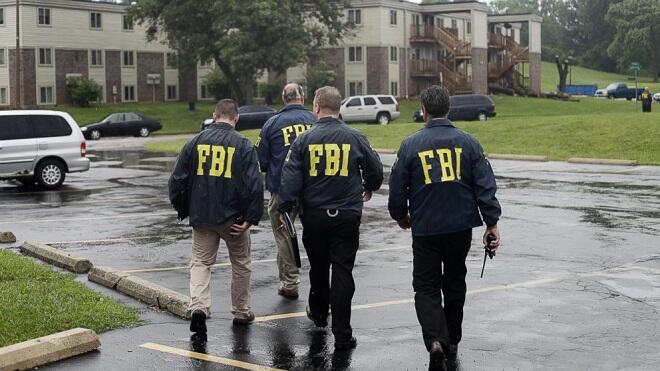 Axar.az reports that Trump was in New York during the raid.

According to the "New York Times" newspaper, the FBI searched for documents that Trump removed from the White House after leaving the presidency.

In his statement, Trump called the incident a raid but did not say what was searched in his house and what was taken from it.