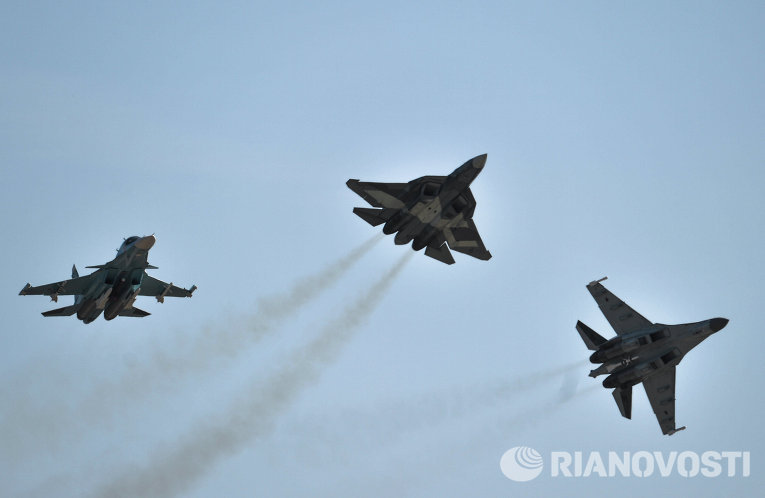 The Ministry of Defense of Belarus will conduct operational-tactical exercises.

Axar.az reports that the Ministry of Defense of Belarus released information about this.

"From August 9 to 25, 2022, operational-tactical exercises will be held under the leadership of the deputy commander of the Belarusian Air Force and Air Defense Forces. The exercises will be held on the territory of Belarus and at the 185th Combat Training Center of the Russian Aerospace Forces. It is planned to involve the personnel of the Air Defense and Radiotechnics Troops, as well as the combat crews of the Military Academy of the Republic of Belarus, in the exercises," the information said.