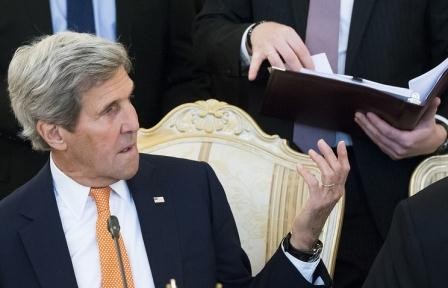 U.S. Secretary of State John Kerry said on Friday that he hoped for peace, stability and continuity in Turkey, where a coup attempt is underway.


Kerry, speaking at a news conference in Moscow after a day of talks on Syria with Russian Foreign Minister Sergei Lavrov, said he could not comment further on Turkey because he did not have the latest details of what was happening there.