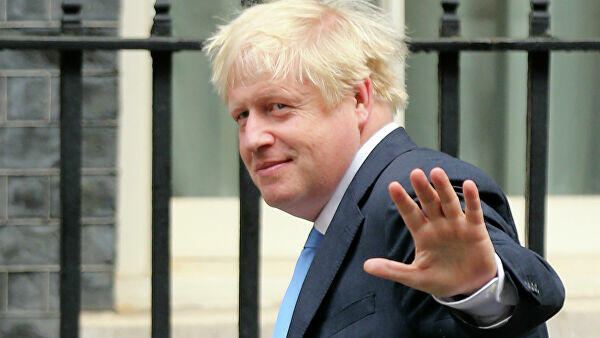 The salary offered to the former prime minister and other details have not been disclosed.

It should be noted that B. Johnson previously worked as a columnist in "Telegraf" newspaper. He was expelled from the newspaper for writing false news.