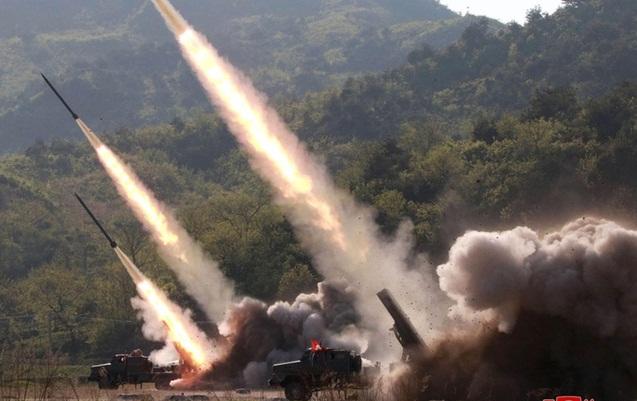 Ukraine is targeting Russian soldiers who shoot at an occupied nuclear plant in the south of the country or use it as a base to shoot from, President Volodymyr Zelenskiy said on Saturday.

Axar.az reports that Ukraine and Russia have traded accusations over multiple recent incidents of shelling at the Zaporizhzhia facility, Europe's largest nuclear power plant. Russian troops captured the station early in the war.

"Every Russian soldier who either shoots at the plant, or shoots using the plant as cover, must understand that he becomes a special target for our intelligence agents, for our special services, for our army," Zelenskiy said in an evening address.