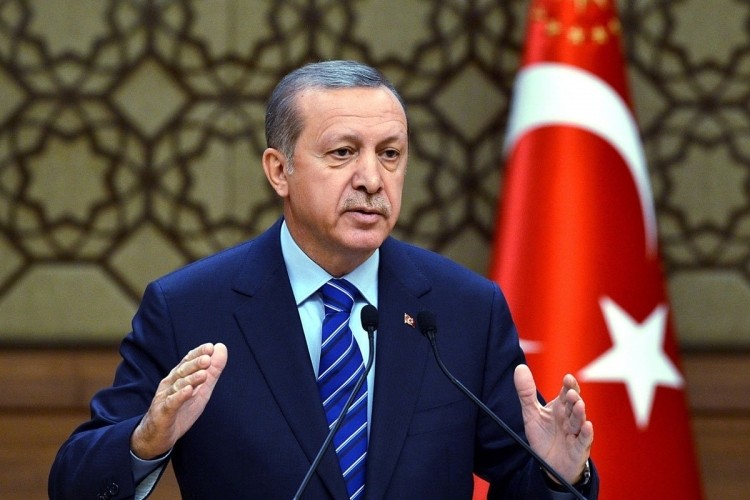 "I am coming to a square in Ankara. ... This was done from outside the chain of command," he said of the military. "Those who are responsible, we will give them the necessary punishment," he said. It was not clear where he was speaking from.