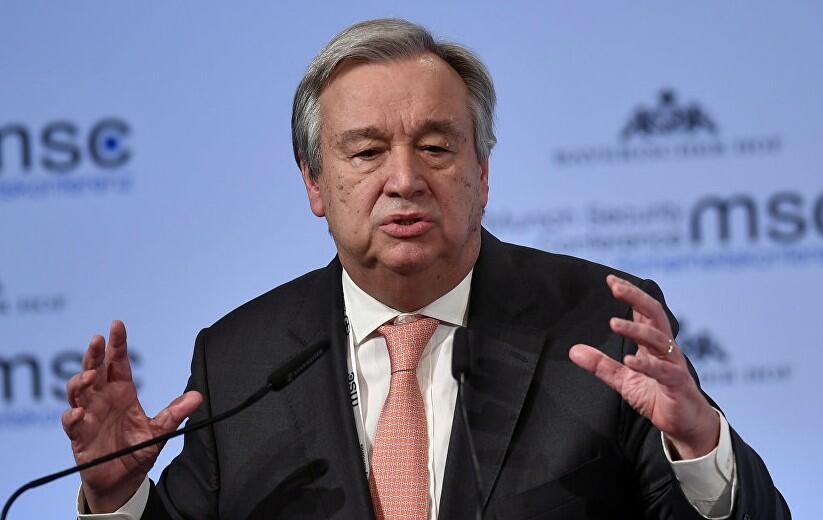 UN Secretary General Antonio Guterres called on the countries of the world.

“I have seen the effects of sea level rise, drought and floods first hand. Losses and damage due to the climate crisis are happening now.

We need a concrete global response that meets the needs of the world's most vulnerable people, communities and nations," the Secretary-General wrote on his social network account.