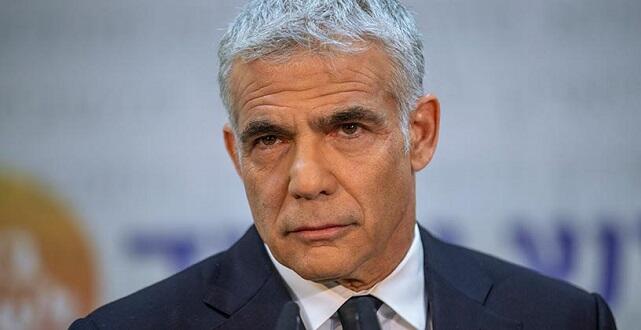 Israel and Turkey have decided to restore full diplomatic ties and will return ambassadors to each other's countries following a steady improvement in relations, Israeli Prime Minister Yair Lapid's office said on Wednesday.

The two countries broke off ties in May 2018, when Ankara expelled the Israeli ambassador following three days of rioting. Israel responded by closing Turkish diplomatic offices, including a consulate, in Israel.

Turkey re-appointed an ambassador to Israel in 2020, but full relations were not restored.