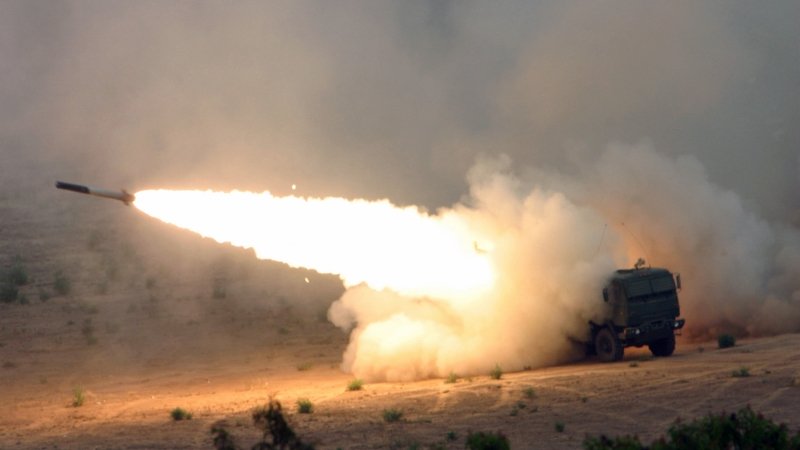 What does Armenia need now? Gun, gun, gun again. Of course, not the Russian weapon, because it showed itself from the worst side in Ukraine.

"We need Western weapons, HIMARS missile systems. The process has already been started for this to happen. With these missiles, we will attack all cities of Azerbaijan, including Baku. Every part of the territory of Azerbaijan is currently a legitimate target for Armenia," Kabanyan said.