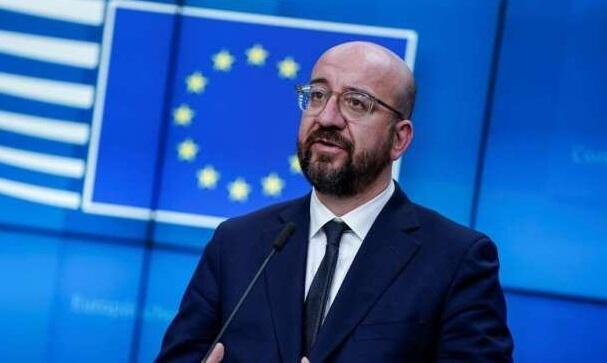 The EU is supporting humanitarian aid for the Russians, partly in light of the call for mobilisation.

Axar.az reports that Charles Michel, the President of the Council of the European Union, said this.

"I agree that we need to react and coordinate very quickly in this matter. Because a new factor has already appeared - partial mobilization. Therefore, the European Union should be open to those who want to leave Russia," he said.