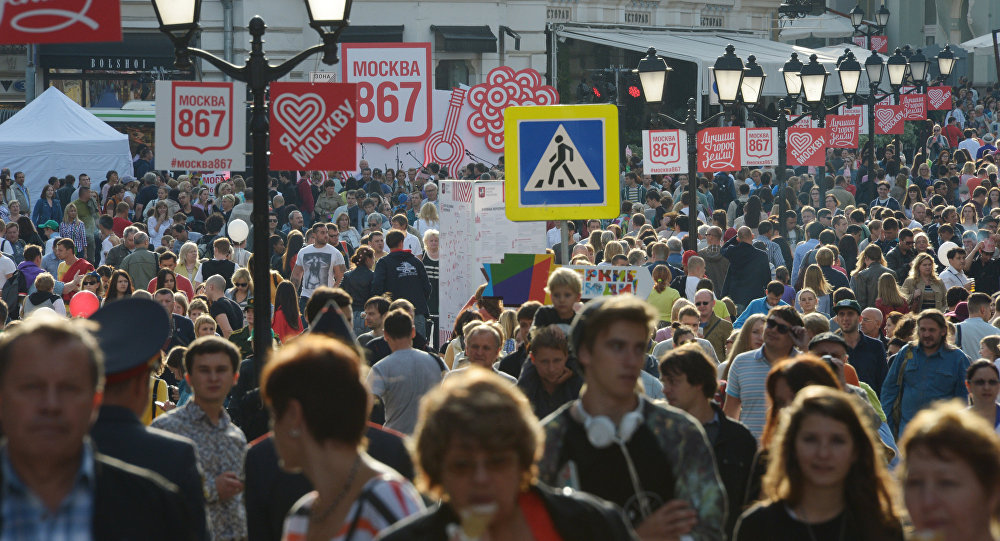 The ban on leaving the country for men called up for military service in Russia can be implemented from Monday, September 26.

Axar.az reports that the Ukrainian media reported on this.

It should be noted that several Russian mass media, citing sources in the presidential administration, reported that men fit for military service were banned from leaving the country.