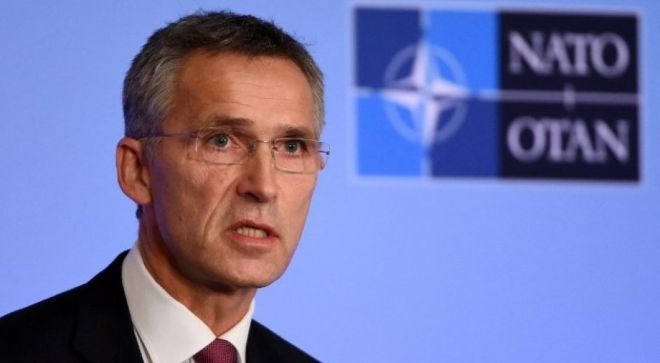 The use of nuclear weapons in Ukraine will completely change the nature of this war.

"For this reason, we have clearly stated to President Vladimir Putin that any use of nuclear weapons will have serious consequences for Russia and will certainly change the nature of the conflict. Let's not win a nuclear war."