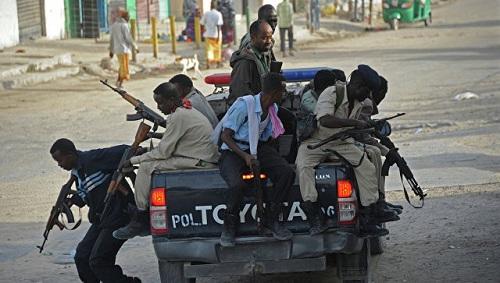 36 people died and 73 people were injured in the terrorist attack that happened yesterday in the centre of Somalia.

Axar.az informs that Turkish media reported on this.