This means direct involvement of the US in the war 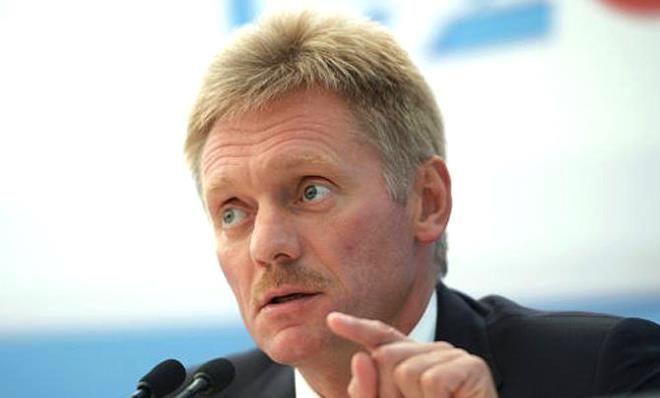 Statements by the US Department of Defense regarding Ukraine's agreement to use HIMARS rocket systems against targets in Crimea prove Washington's involvement in the conflict.

Axar.az reports that this was said by the spokesman of the Russian President Dmitry Peskov.

"Such statements, both direct and indirect, are new evidence of the direct involvement of the United States in this conflict, which creates an extremely dangerous situation," Peskov said.

It should be recalled that earlier, the official representative of the Ministry of Foreign Affairs of Russia, Maria Zakharova, stated that the United States actually became a party to the conflict in Ukraine.