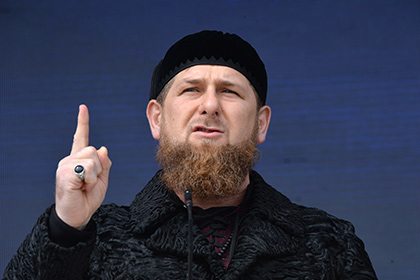 Acting head of the "Donetsk People's Republic" Denis Pushilin called the head of Chechnya Ramzan Kadyrov "hero of the Republic" at a ceremony held in Grozny.

Axar.az reports that RIA Novosti reported on this.

In addition, the head of Chechnya was awarded the medal "For the liberation of Mariupol".