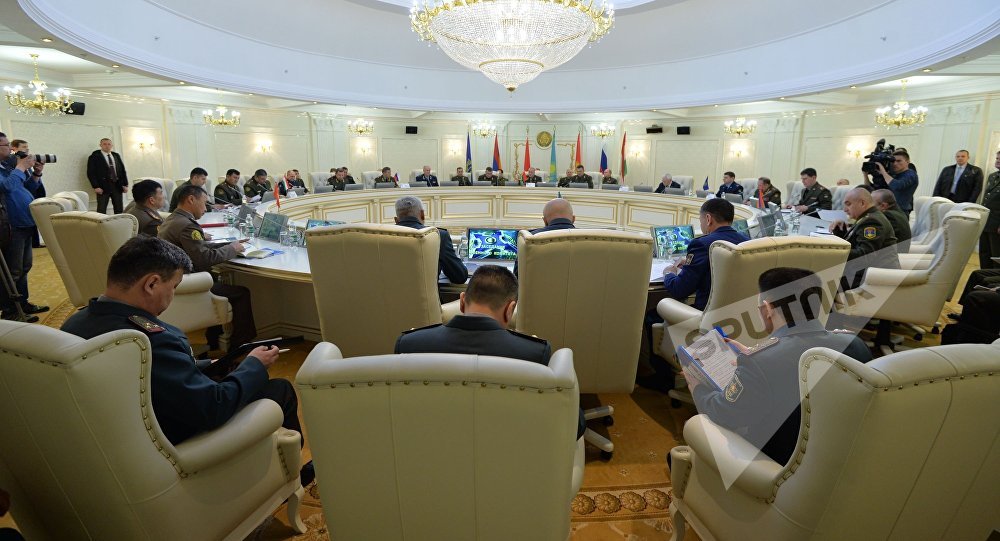 The delegation of Belarus visited Yerevan on Wednesday, where the CSTO summit will be held.

Axar.az reports that the delegation, which includes the State Secretary of the Security Council of Belarus Alexander Volfovich, the Minister of Defense Viktor Khrenin and the Minister of Foreign Affairs Vladimir Makei, arrived in the capital of Armenia on the Il-76MD military plane.

It was reported that the aircraft was used to transfer the Belarusian peacekeeping contingent to Kazakhstan in January of this year.

It should be noted that on November 23, a joint meeting of the Council of Foreign Ministers, the Council of Defense Ministers and the Committee of Security Council Secretaries of the member countries of the Collective Security Treaty Organization (CSTO) will be held in Yerevan.