The teacher who was expelled for Bayraktar was arrested 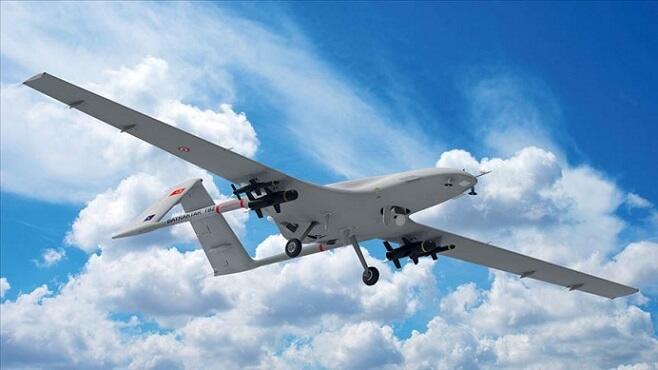 The Simferopol District Court arrested Andrey Belozerov, a former teacher of the Belogorsk technical school, for sharing the Ukrainian song "Chervona Kalina" on the VKontakte network.

Axar.az reports that "Meduza" has published information about this.

"For sharing the song, a protocol was drawn up on him for using Nazi symbols, and he was sentenced to 14 days of administrative detention. The police used force against the teacher and took away his laptop, phone, documents, Ukrainian passport, work and health booklets, and educational diplomas," the report said.

It should be noted that in September, Belozerov was arrested for 13 days and dismissed from his job for listening to the Ukrainian song about "Bayragdar" with students.