The home of a southern activist was raided 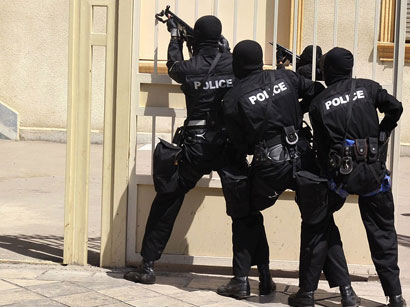 Mohammad Hajili, one of the national activists of South Azerbaijan, was detained by Iranian security forces after raiding his father's house.

Axar.az reports that this was reported by the "Azad Iran" Telegram channel.

There is no information about the whereabouts of the national activist, as well as the charges brought against him.

It should be noted that more than 30 Azerbaijani activists were arrested last week during the protests held in the city of Khoy in South Azerbaijan.