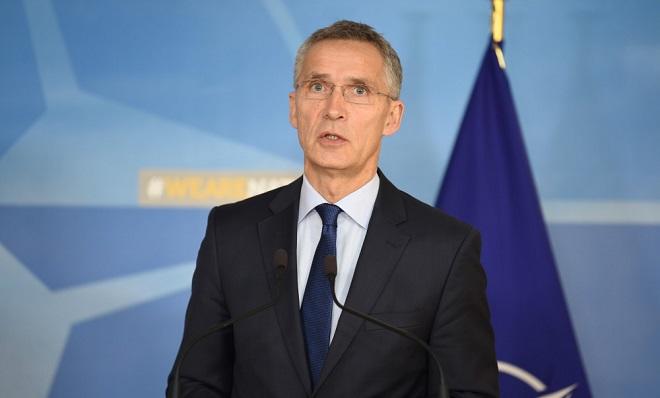 NATO Secretary General Jens Stoltenberg addressed the “Grain from Ukraine” Summit on Saturday (26 November 2022), calling on Russia to stop the war and end the global food crisis it has caused.

Axar.az reports citing foreign media that Mr. Stoltenberg strongly welcomed the efforts of Türkiye and the UN to extend the Black Sea Grain Initiative and underlined that NATO “will stand with Ukraine for as long as it takes.”

"90 years ago, the Soviet Union’s horrendous Holodomor killed millions of Ukrainians. Today, Russia is using hunger as a weapon of war against Ukraine and to create division and further instability among the rest of the world."