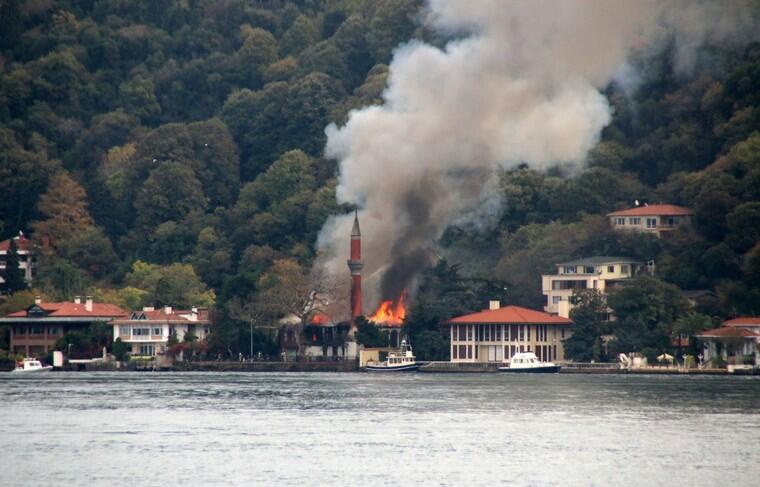 Today, a fire broke out at a chemical plant in the Pamuggala district of Denizli province, Turkey.

Axar.az reports that the NTV channel reported on this.

According to information, the fire started at 12.30 local time near the highway with a lot of cars:

"Many rescue teams arrived at the scene of the incident, and due to the burning of chemicals, clouds of black smoke appeared over the factory building. The fire is still not extinguished. Explosions are heard from time to time."